Arranged by suggested ’Playlists’ viewers can watch aviation history come ’alive’ in black-and-white and colour from educational films showing animations of the early days of ballooning and the pioneering work of the Sir George Cayley and Henson and Stringfellow through to modern times as aviation pushed the boundaries in the jet age – the tumultuous reception given to Charles Lindbergh in New York following his epic 1927 sole transatlantic flight, a day in the life of Croydon Airport, the 1948 Helicopter Association of Great Britain film of American helicopters “in Glorious Rotorcolour”, and how the tandem wing Miles Libellula actually flew among the highlights that can be seen among a collection of over 30 films that have not been watched for over 50-60 years. 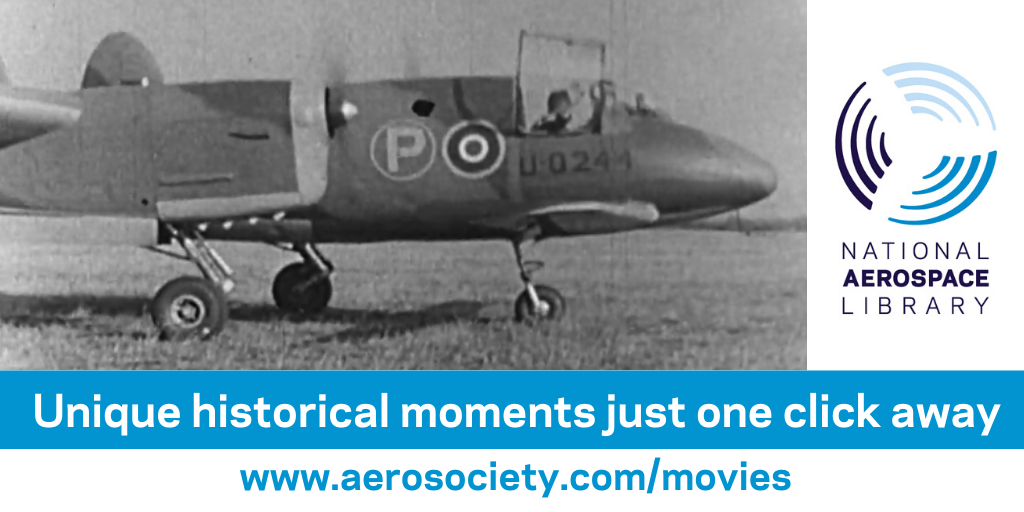